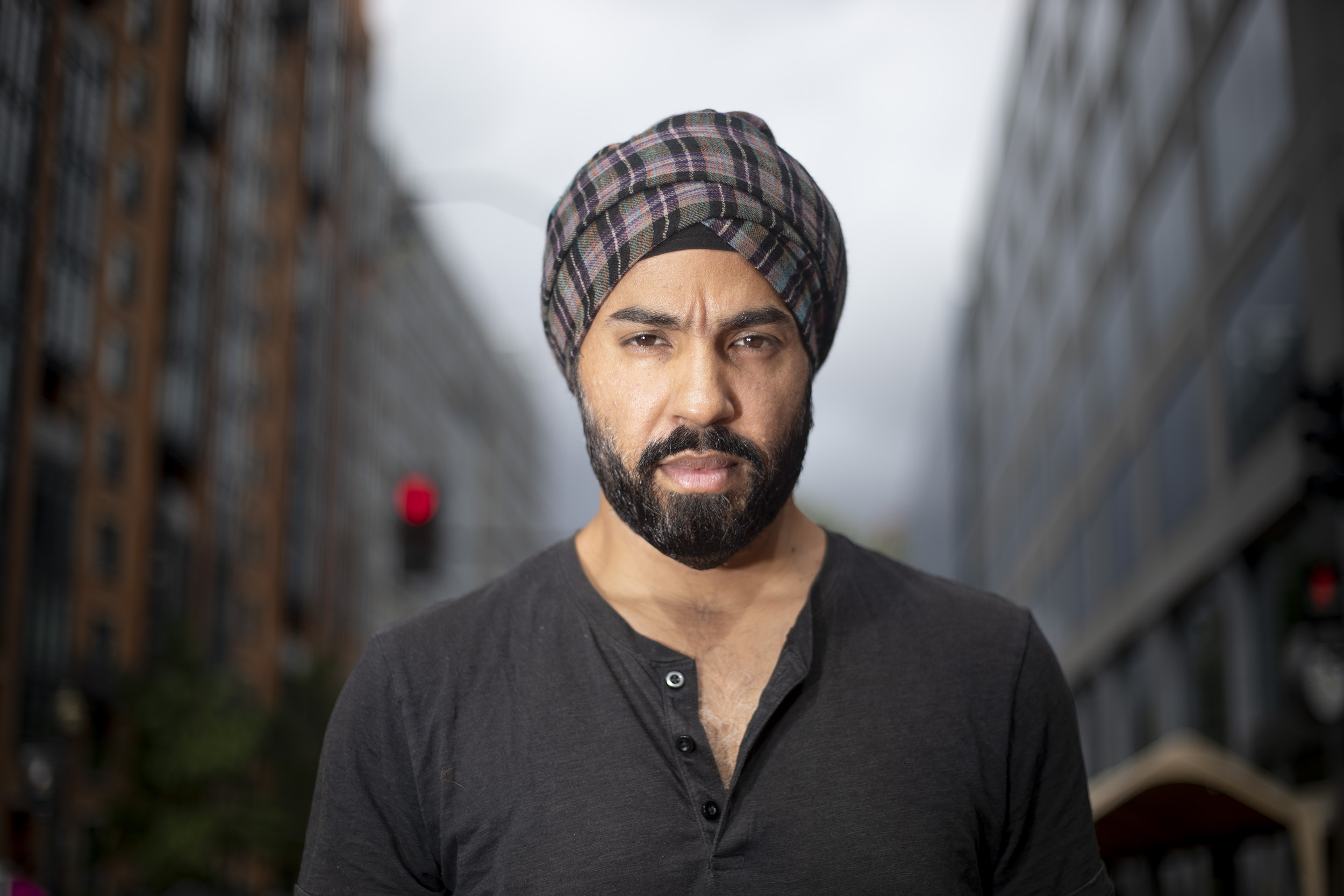 The Polis Project’s Suchitra Vijayan in conversation with lawyer Arjun Singh Sethi about his latest book, ‘American Hate’. The book chronicles the stories of hate crime survivors and those targeted by hate under the Trump administration. In a series of powerful, unfiltered testimonials, survivors tell their stories in their own words and describe how the bigoted rhetoric and policies of the Trump administration have intensified bullying, discrimination, and even violence toward them and their communities.

We hear from the family of Khalid Jabara, who was murdered in Tulsa, Oklahoma, in August 2016 by a man who had previously harassed and threatened them because they were Arab American. Sethi brings us the story of Jeanette Vizguerra, an undocumented mother of four who took sanctuary in a Denver church in February 2017 because she feared deportation under Trump’s cruel immigration enforcement regime. Sethi interviews Taylor Dumpson, a young black woman who was elected student body president at American University only to find nooses hanging across campus on her first day in office. We hear from many more people impacted by the Trump administration, including Native, black, Arab, Latinx, South Asian, Southeast Asian, Muslim, Jewish, Sikh, undocumented, refugee, transgender, queer, and people with disabilities.

Survivors Speak out | Stories from the book