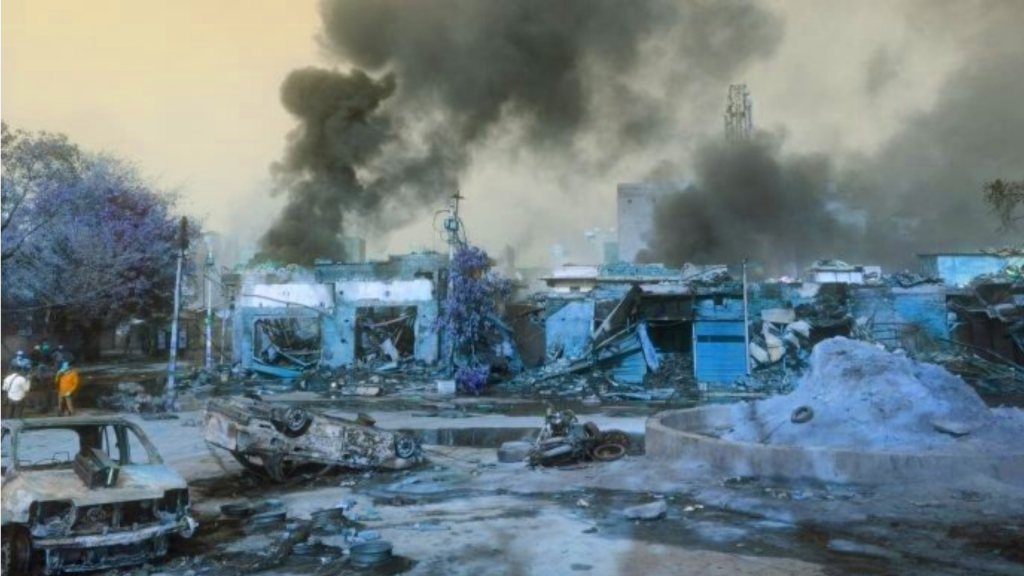 An account of fear and impunity – A preliminary fact finding report on communally-targeted violence in NE Delhi, February 2020

Comprising of young lawyers, human rights professionals, social workers, student volunteers and public-spirited citizens working for the cause of human rights and social justice, the collective was formed following the rise of countrywide protests against the controversial CAA law and NPR-NRC processes for the purpose of research, documentation and advocacy on human rights violations and monitoring systemic compliance/ state accountability in the cases of such violations.

Starting on 23 of February 2020, North East Delhi’s Muslims communities witnessed a series of violent incidents, including the destruction of property, attacks on mosques and the death of at least fifty-three people. This report was compiled by the Youth for Human Rights (YHRD).

YHRD gathered first-hand testimonies of violence-struck individuals as well as other stakeholders including relief volunteers, members of civil society organizations, legal representatives, health rights activists, media, and the local politicians and leaders. The Report that comprises both primary and secondary data is an attempt to provide a holistic picture of pre- and post- violence scenarios of the Delhi violence while highlighting the role of various stakeholders in abetting or stopping the same. The team particularly sought the help of young individuals from the community who have been involved in the relief and rescue work in order to meet the affected families without being intrusive in such traumatic times. Through them, the videos and pictures circulated among the community related to the recent violence have also been accessed. Names of the testimony providers have been consciously omitted or changed so as to protect their identities.

As a part of our commitment to host, document, and archive the ongoing violence in India, The Polis Project is publishing this report.

You can access the original report prepared by YHRD here.
An Account of Fear & Impunity – Violence in NE Delhi – Full Report