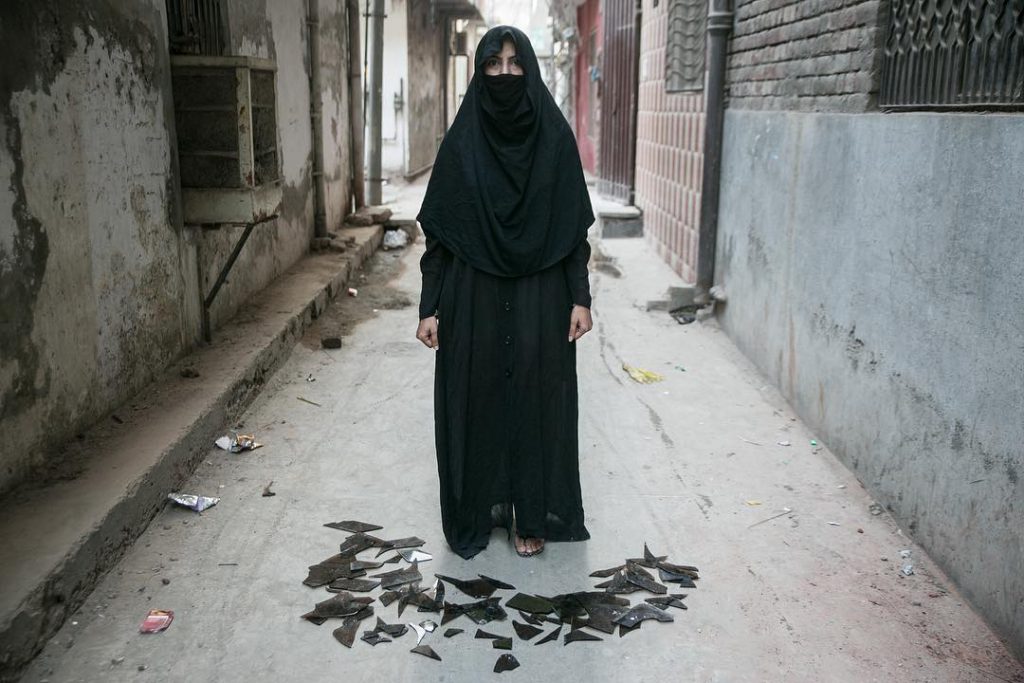 It is a well-known fact that Pakistan is not good to its citizens who do not practice the mainstream Sunni faith. Apartheid of Ahmadi minority community is one such example. Since the country’s formation, Ahmadi Muslim community has been persecuted but the discrimination was institutionalised when changes were made in the constitution under Zulfikar Ali Bhutto’s parliament in 1974 to declare Ahmadis Non-Muslim making Pakistan the only country to do so. Further changes in 1984 criminalised the religious practices of Ahmadis.

298-C. [Any person of the Qadiani group or the Lahori group (who call themselves ‘Ahmadis’ or by any other name), who directly or indirectly, poses himself as a Muslim, or calls, or refers to, his faith as Islam, or preaches or propagates his faith, or invites others to accept his faith, by words, either spoken or written, or by visible representations, or in any manner whatsoever outrages the religious feelings of Muslims shall be punished with imprisonment of either description for a term which may extend to three years and shall also be liable to fine.]

Other than the major riots numerous people get killed in different parts of the country on daily basis because of religious hatred. In 2010 one of the violent attacks on mosques of Ahmadis killed 99 people.

The impact of discrimination of Ahmadis is violent and blooded but the everyday
life of an Ahmadi is not easy either. Students are scared of telling their class fellows about their religion and in professional spaces, colleagues avoid discussing faith. From all social gathering to public offices if you are an Ahmadi in Pakistan, you hide your religious identity or face the social bigotry.

“Constitution of Pakistan 1973” and “Seal of Prophethood” are two compulsory topics in Pakistani textbooks. Content about Ahmadi community in these chapters leads to derogatory lectures by teachers that provoke hatred against the community.

Those who reveal their identity face harassment that includes social boycott, expulsions, threats and violence by students, teachers and principals.

“I don’t have any good memory from my school or college days. I am glad that period is over. My class fellows hated me and no one would sit with me in the classroom. They called me ‘kafir’ and even teachers insulted me in class if I ask some questions. So most of the time I remained quiet and waited to go home. One day a girl came up to me and said it is better to share food with a dog than sharing with you. I was hurt and cried in the bathroom. I wanted to quit school but my mother pushed me for it. In college, I went to a tuition academy for physics lessons. I used to wear ‘burqa’. One can easily spot an Ahmadi from the style of burqa we wear. One day a group of girls came up to me and started abusing me. They called me ‘kafir’ and ‘wajub-ul-kata’ (deserving of death). One of them slapped me very hard on my face. They kept shouting for some time and left to attend the class. I was so scared and started crying. There were many students around and no one came to help me. I was scared, hurt and humiliated. I stopped going to that academy after this”

Intersect marriages can’t happen and many young Ahmadis face rejection, heartbreak or loneliness until they find someone from their own sect.

“When someone approaches me I immediately lie to them that I am committed so I don’t have to reveal about my sect. Things are never going to work out as no one is going to marry an Ahmadi, but there is also a chance that they end up telling my identity to other colleagues or friends and that will make things more difficult for me. Teachers were always offensive about our sect during Khatm-e-Naboat (Seal of Prophethood) lectures and we had to go through it at least once or twice every year until we graduate. I tried to skip school whenever we had to study ‘Constitution of Pakistan 1973’ or Khatm-e-Naboat. Sometimes it worked but you can never predict because even Urdu teachers wanted to talk about this as a general knowledge topic”

I met a girl at university and fell in love with her. She had some feelings for me but when I proposed to her she refused by saying her parents would never let her marry a non-Muslim boy. I explained to her that we are Muslims and we believe and do things like a normal Muslim does but you can never convince someone when the law itself declares that we are non-Muslims. I was hurt and I realized we are different and will never be accepted outside our circle. I am careful now and will never get involved emotionally with someone outside my community as it is going to hurt me.

I was successful in keeping my identity hidden at work but then my office needed my passport to apply visa for an official trip. I was very reluctant at first because I knew things won’t be the same afterwards. I started noticing a change in my colleague’s attitude. I was doing very well but suddenly my boss was not happy with me and my colleagues started complaining about me.  In the meetings, my suggestions were ignored and I started feeling left out. I tolerated this humiliation for a few months and then I couldn’t take it anymore so I quit.

Ahmadi women are easily recognizable on street because of distinct kind of “burqa” they wear and face harassment in college, markets, and workplaces.