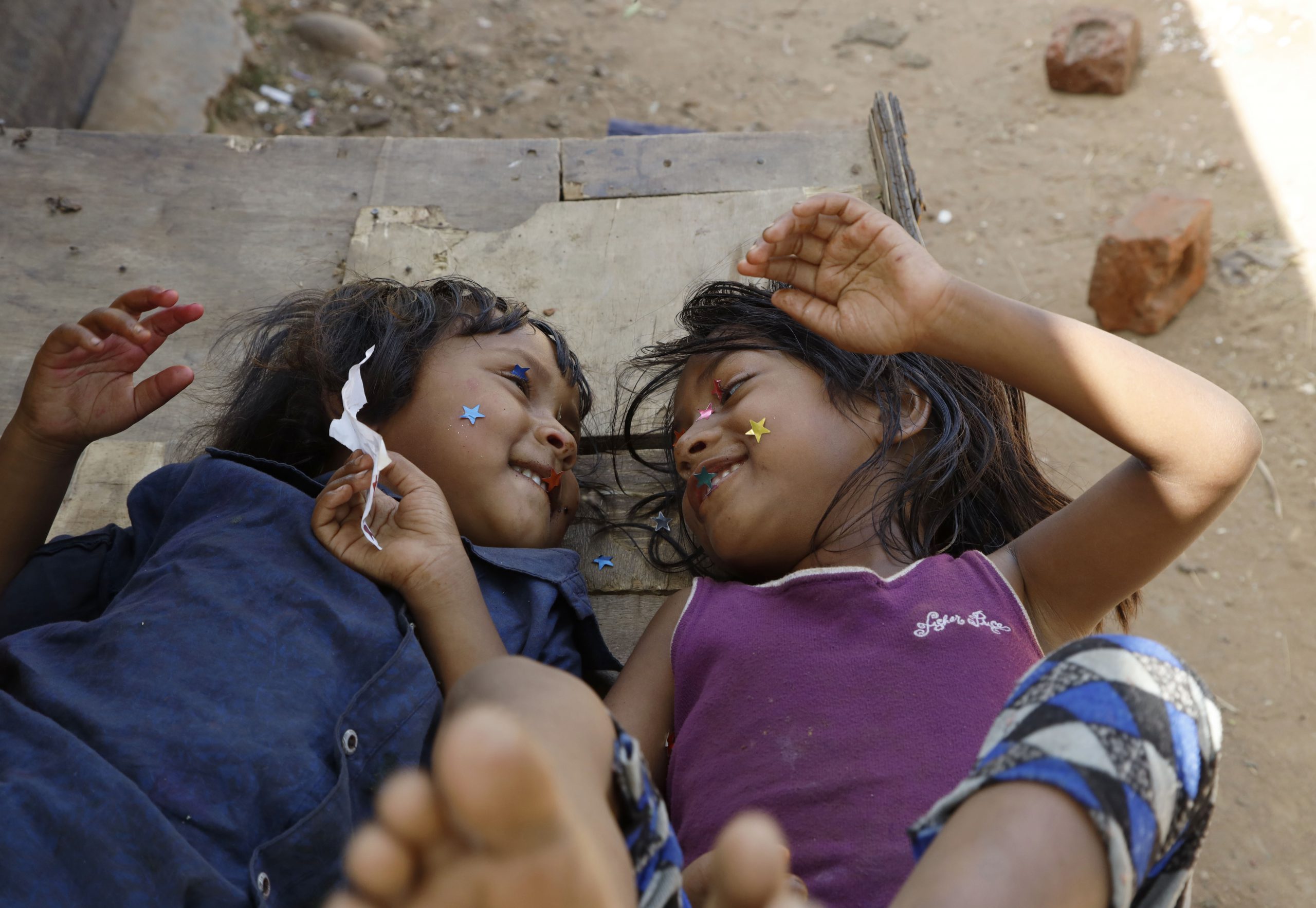 Kamran Yousuf is a multimedia journalist, who reports on the impact of political crises on people’s lives. He tweets at @kamranyousuf_.

In this photoessay, Kamran Yousuf gives an insight into the life and trials of the Rohingya refugees in Jammu, their oppression at the hands of the state and ways in which they manage to find moments of relief.

As anti-Muslim sentiments escalate in India, Rohingya refugees are planning to return to their native Myanmar in spite of the ongoing prosecution. Human Rights Watch estimates that there are 40,000 Rohingya refugees in India, the majority of whom live in camps and slums in Jammu, Hyderabad and New Delhi. Approximately 10,000 of these Muslim refugees live in makeshift shanties in the Hindu-dominated city of Jammu, where they are the target of hatred and intimidation by right-wing groups. More than 150 refugees are currently imprisoned in the local Hira Nagar jail following what the authorities call “verification drives.”

On 15 March 2022, Indian authorities deported Hasina Begum back to Myanmar – a country she had fled in 2012 along with hundreds of thousands of others to escape Myanmar Army’s repression against Rohingya Muslims. Hasina Begum was detained in 2021 and lodged in the Hira Nagar sub-jail of Kathua district before being deported. She was separated from her husband and three young children and her family claims they were given no concrete reasons for her deportation, but there is a general feeling among refugees that it was motivated by communal sentiments. Her deportation sparked fear and prompted several refugees to sell their belongings and leave Jammu.

Jafar Alam, a father of seven, was detained by the authorities during a verification drive. The Police said his identity card was invalid. He is currently lodged in Hira Nagar jail in Jammu, leaving his wife Hajra Khatoon to fend for their children.

“The Police had told us to bring our UNHCR refugee cards for verification and then they took my husband to the Police station saying that his card was invalid,” Hajra Khatoon told me. “After three days in Police lockup, the authorities told us that he was shifted to the Hira Nagar jail.”

Despite the increasing violence and intolerance against Muslims in India, several Rohingya refugees have decided to return to Myanmar, where the Muslim minority’s persecution since 2012 has been acknowledged as a genocide.

The fragile life of a boat community in northern Vietnam: From displacement to the consequences of COVID-19