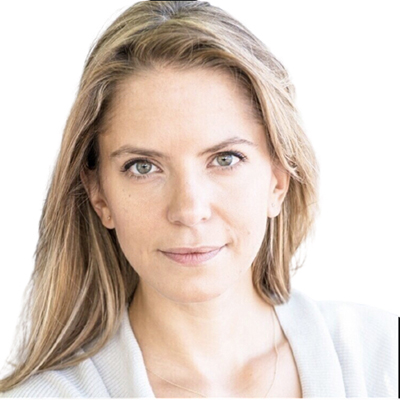 Francesca Recchia speaks to Ashley Jackson about her book Negotiating Survival: Civilian–Insurgent Relations in Afghanistan. Based on over 400 interviews with Taliban and civilians, this book tells the story of how civilians have not only bargained with the Taliban for their survival, but also ultimately influenced the course of the war in Afghanistan. While … Read more