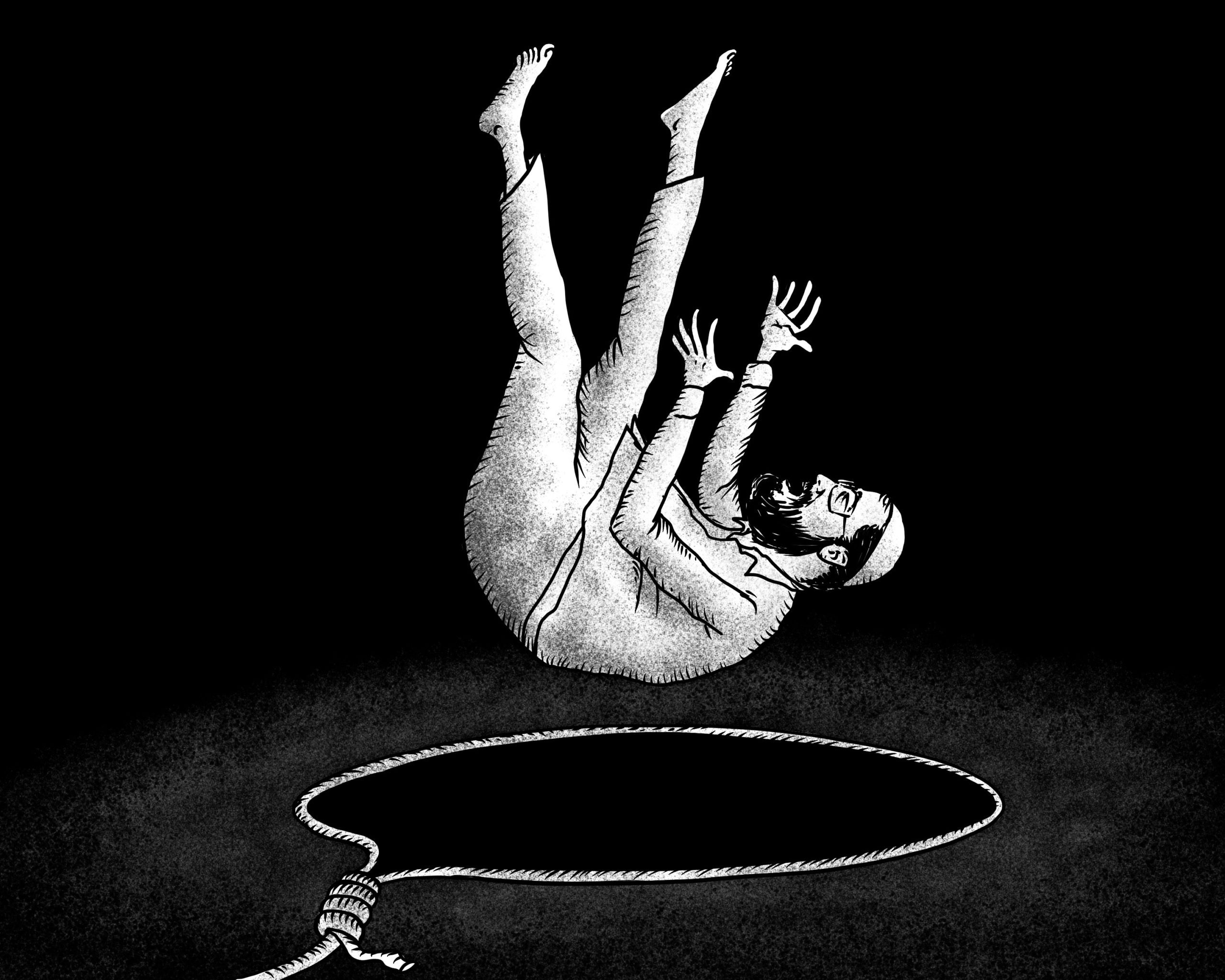 Afzal Speaks – The letter to his lawyer

In the early hours of 9 February 2013, Mohammed Afzal Guru was secretively hanged in Tihar Jail in New Delhi after 12 years in solitary confinement. His wife and son were not informed about the execution date but were only notified by post and, in spite of numerous pledges, were never allowed to bring the body back to Kashmir. To this day, Afzal Guru is buried in Tihar.

Afzal Guru was one of the main accused of the Parliament attack in 2001, but – by the very admission of the Supreme Court of India – full evidence of his direct involvement had never been found. A former militant of the Jammu and Kashmir Liberation Front, Afzal Guru went through a patchy trial without proper legal representation: he was sentenced to death by hanging on the grounds of circumstantial evidence. A passage of the judgement reads:

“The incident, which resulted in heavy casualties had shaken the entire nation, and the collective conscience of society will only be satisfied if capital punishment is awarded to the offender.”

When death penalty is administered to assuage public outrage and collective conscience, justice dies along with the accused.

In January 2020, it was reported that senior Jammu and Kashmir (J&K) police officer Davinder Singh was arrested “while ferrying militants in his car”. In the letter that Afzal Guru wrote from Tihar Jail to his lawyer Sushil Kumar, he stated that Singh and other officers from the J&K police not only tortured him and extorted money, but also introduced him to one of the men who later attacked the Indian Parliament. Guru also claimed that it was Singh who asked him to arrange for a car and a place to stay for the attacker. In an interview with senior journalist Parvaiz Bukhari in 2006, Singh admitted to torturing Afzal Guru. The interview was never published by the magazine that commissioned it.

Despite the recent arrest, and various evidence pointing to the State’s complicity in the 2001 Parliamentary attacks, Singh’s role has not been investigated by the authorities.

This short documentary produced by The Polis Project, Inc. is a reenactment of Mohammad Afzal Guru’s letter to his lawyer, Sushil Kumar. The text of the letter, carried without any editing or corrections from the transcription of Guru’s handwritten letter, was reproduced in the leaflet Afzal’s Story in His Words, published by the Society for the Protection of Detainees’ and Prisoners’ Rights, New Delhi, October 2006, pp. 12-24.

The documentary is a collaboration between The Polis Project and Kashmiri cartoonist Mir Suhail.

We would like to thank Piera Leonetti and Silvia Pellizzari for the editing; Alberto Morelli for the original soundtrack and all those who contributed but wished to remain anonymous.

The strange case against the Bhima Koregaon political prisoners