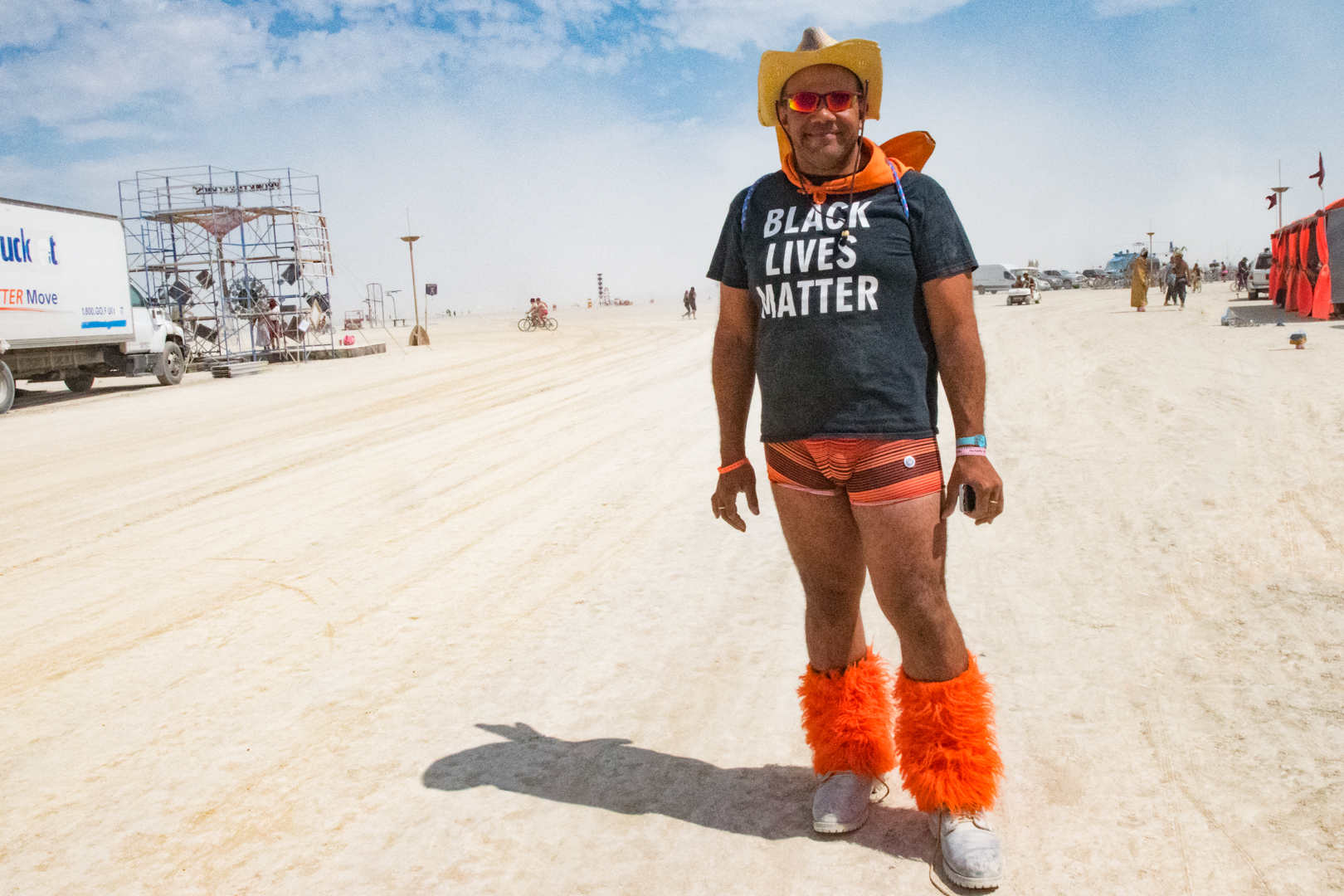 For people who inhabit bodies which are black, brown, queer, femme, fat, transgender, and/or disabled, it is not enough that they are made vulnerable to external violence by police, prejudice and capitalism in Trumpist America; rather, they are also made vulnerable by the internal, affective violence of body shame. Only certain white male bodies are encouraged to love themselves in this era (and then only by dominating others). In Salsa Dancing Naked, writer and scholar Steven W. Thrasher will explore how embracing body positivity can serve as a mode of political resistance. Thrasher will lecture on an experience of healing he had at a retreat for queer people of color in the summer of 2016, shortly after he reported on the mass murders at the Pulse Nightclub in Orlando, and he will talk about how salsa dancing naked at Burning Man in 2017 helped him to undo some of his own body shame. Reflecting on works by Lauren Berlant, Judith Butler, Kiese Laymon, Roxane Gay, Alicia Garza, Samhita Mukhopadhyay and Kristin Luker, Thrasher’s lecture and Q & A considers the myriad ways homophobia, misogyny, and ableism are manifested in body shame — and will also consider the liberatory potential of body positivity.

Steven W. Thrasher is Writer At Large for the Guardian US and a Henry M. MacCracken doctoral fellow in American Studies at New York University. He has published extensively on race, epidemiology, policing, LGBT rights, culture, and the Black Lives Matter movement in Esquire, Radical History Review, Gawker, the Journal of American History and Rolling Stone. In 2012, Thrasher was named Journalist of the Year by the National Lesbian and Gay Journalists Association for his writing in the Village Voice, Out and the New York Times. In 2014, he won the Al Neuharth Award for Innovation in Investigative Journalism from the Gannett Foundation for his reporting on HIV criminalization for BuzzFeed. In 2017, he was inducted into the Hall of Fame of the American Sociological Association’s journal Contexts for his contributions to the field of sociology. Thrasher has authored chapters in six books, including the lead essay in Black Star (British Film Institute, 2016) and a primer on “queer of color interviewing” in Queer Methods (Columbia University Press, forthcoming). Of 12,000 writers who’ve published in the Guardian, he is among the top 10 in receiving comments so hateful they have to be deleted. @thrasherxy

Berlant, Lauren, Cruel Optimism (Duke, 2010)
Butler, Judith, Frames of War: When Is Life Grievable? (Verso, 2010)
Garza, Alicia, “A Herstory of the #BlackLivesMatter Movement by Alicia Garza” Feminist Wire, 2014
Gay, Roxane, Hunger: A Memoir of (My) Body (Harper, 2017)
Laymon, Kiese, “How to Slowly Kill Yourself and Others In America: A Remembrance” (Gawker, 2012); Blog post on shame and body fat (Facebook, 2016)
Levy, Gina, “In Pursuit of Happiness: Black at Burning Man” (Vimeo film, 2017)
Luker, Kristen, Salsa Dancing into the Social Sciences: Research in an Age of Info-glut(Harvard, 2010)
Mukhopadhyay, Samhita, “Burning Man promises to disrupt the world. And yet the gender dynamics are all too familiar” (Mic, 2017)
Thrasher, Steven, “Joy, clay and nudity: a weekend in the woods with LGBT faeries of color” (Guardian, 2016)
Thrasher, Steven, “Burning Man’s Black campers explain why they are the 1%” (Guardian, 2015)

E-policing in Hyderabad: Digitization and Surveillance