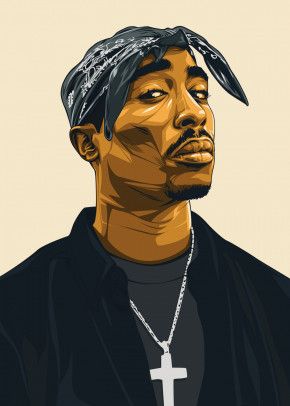 Spanning continents and languages, this playlist en bloc represents some of the major waves of labor insurrections, anti-colonial culture and the popular music that precipitated from crises of capital and energized struggles against it. We begin with the French rock group, Carte De Sejour (to anyone familiar with European immigrant law, Carte De Sejour is a residence permit for people to stay in France for up to a year). Embodying a distinct anti-racist migrant politic, the band shot to fame through their songs addressing the difficult relationship North African migrants had to negotiate with their contested cultural identities and heritage living in colonial France. Shin Joong Hyun’s Beautiful Rivers and Mountains and Paul Robeson’s Joe Hill, which follow next, both became enduring anthems of the movements of their times and continue to be remembered in our struggles. 2Pac’s alienated lament in They Don’t Give a Fuck About Us paints a lasting portrait and withering critique of racial capitalism and the American Empire, and Gil Scott-Heron’s poem in the light of the moon landing presents a contested image of the idea of scientific “progress” and who it leaves behind. Yasmin Hamadan looks for a “Hal” in trying times and fails to find one; Bobbie Gentry ascends socially but loses a lot. Lady Gaga, spectre and reigning monarch of post-2008 alienation and dissociation, lives for the applause. And in this world of fractured social relations, who doesn’t?

1. Carte De Sejour, Douce France
2. Shin Joong Hyun, Beautiful Rivers and Mountains
3. Paul Robeson, Joe Hill
4. 2Pac, They Don’t Give a Fuck About Us
5. Gil Scott-Heron, Whitey on the Moon
6. Yasmin Hamadan, Hal
7. Bobbie Gentry, Fancy
8. Lady Gaga, Applause
–
GC is a student of history based in India, interested in intersections of gender, sexuality and trade unionism in the subcontinent.
The above video
is a part of
2pac GC music Revolutionary Playlist
Share