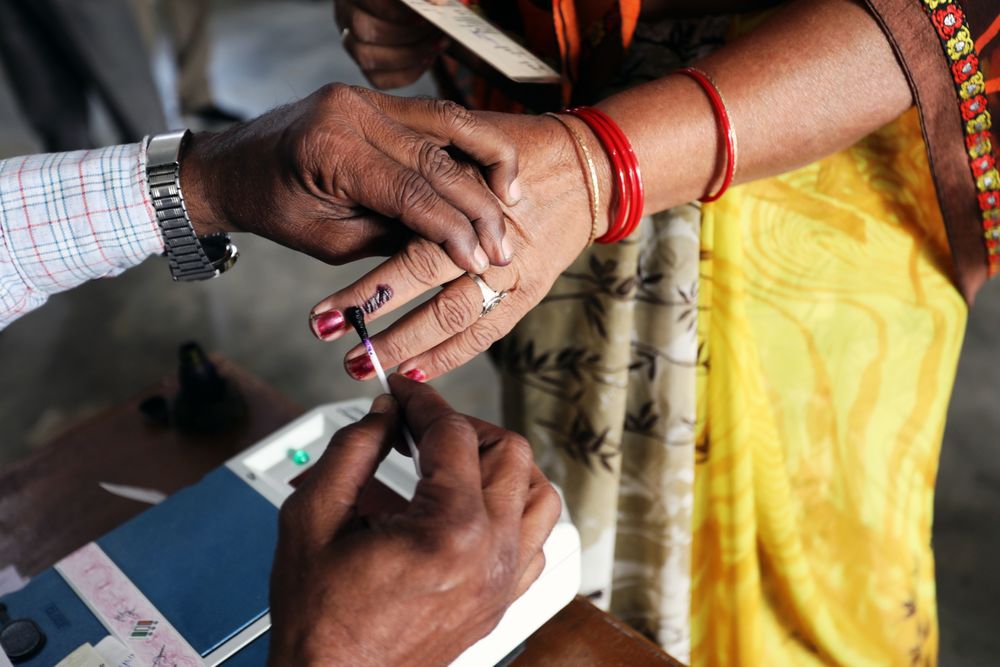 What happened in India’s elections?

Indians went to polls in the 2019 general elections, with nearly 900 million people casting their votes. For over seven decades, India has held the largest democratic exercise in the world. However, over the past few years, many scholars, researchers, activists, and journalists have raised a series of concerns and questions about the election process. Has the system been rigged? On 12 September 2020, The Polis Project hosted a roundtable on Indian Elections with journalist Poonam Agarwal, independent researcher Srinivas Kodali and lawyer Prasanna hosted by Suchitra Vijayan. In the following discussion, they address a series of issues including Electoral Bonds, the vulnerability of the EVM-VVPATs machines, and the broader failures of institutions, both the Court and Election commissions.

This report consists of a transcript of this discussion.