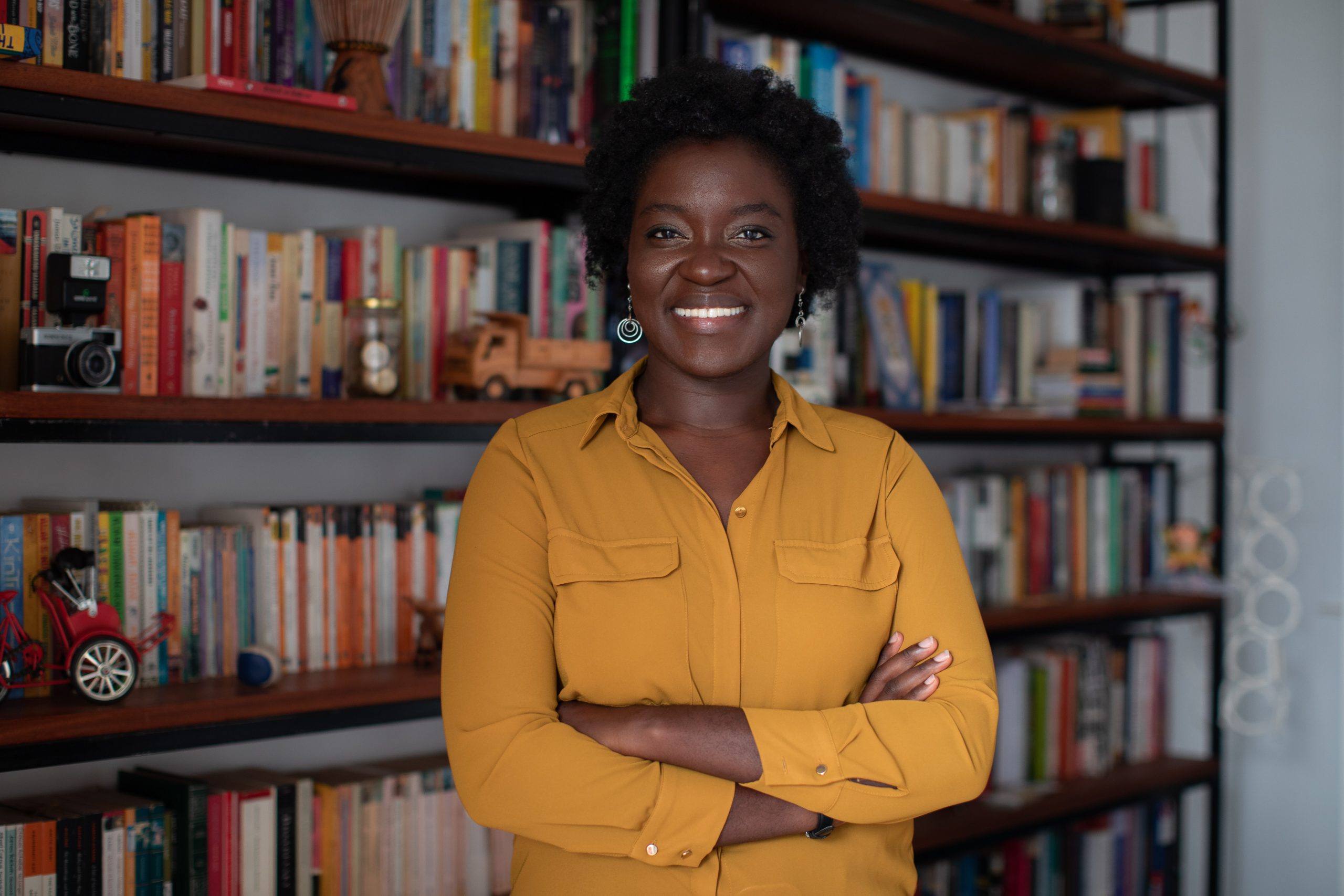 THE POLIS PROJECT · 5 Objects | Representations of the Intellectual: A Conversation with Nanjala Nyabola

Nanjala Nyabola is a writer, political analyst, and activist based in Nairobi, Kenya.

This week, Suchitra Vijayan spoke to Nairobi based writer and independent political analyst Nanjala Nyabola. Her academic work focuses on global conflict, refugees, and migration, as well as political transitions in Africa. She holds a BA in African Studies from the University of Birmingham, an MSc in African Studies and one in Forced Migration, both from the University of Oxford, and a JD from Harvard Law School. Her work has appeared in publications including Foreign Policy, The Guardian, Al Jazeera and African Arguments.