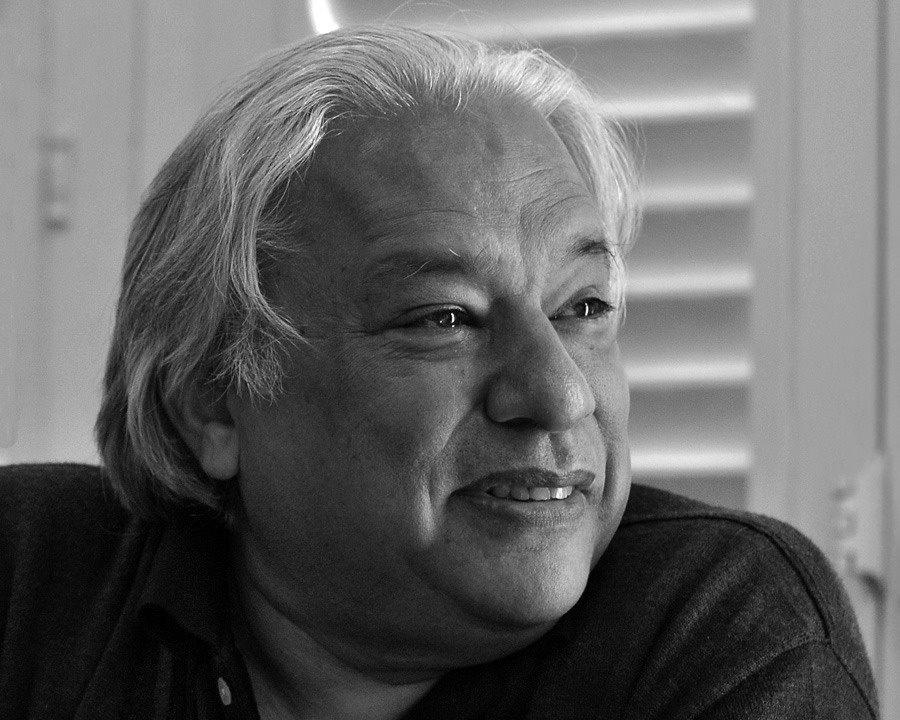 Urban conflicts and promises in Karachi – A conversation with Arif Hasan

Looking at the recent anti-encroachment drives that have targeted vulnerable communities the city, Hasan details how Karachi changed from a bustling multi-ethnic city after Independence to one blatantly favoring upper classes. He analyzes the impact of neoliberalism and private capital in determining an urban development based on project rather than plans as well as global interests that contribute to shaping the city. Hasan unpacks the intricate nexus of collaborations and complicities between government officials, private developers, politicians, the judiciary and the Military that is the main force behind current land policies. As the Police and the State respond to the protests and mobilizations against these policies with increasing violence, Hasan sees hope in nurturing spaces to meet, build coalitions and fighting back.

Arif Hasan is an architect, urban historian and activist from Karachi.