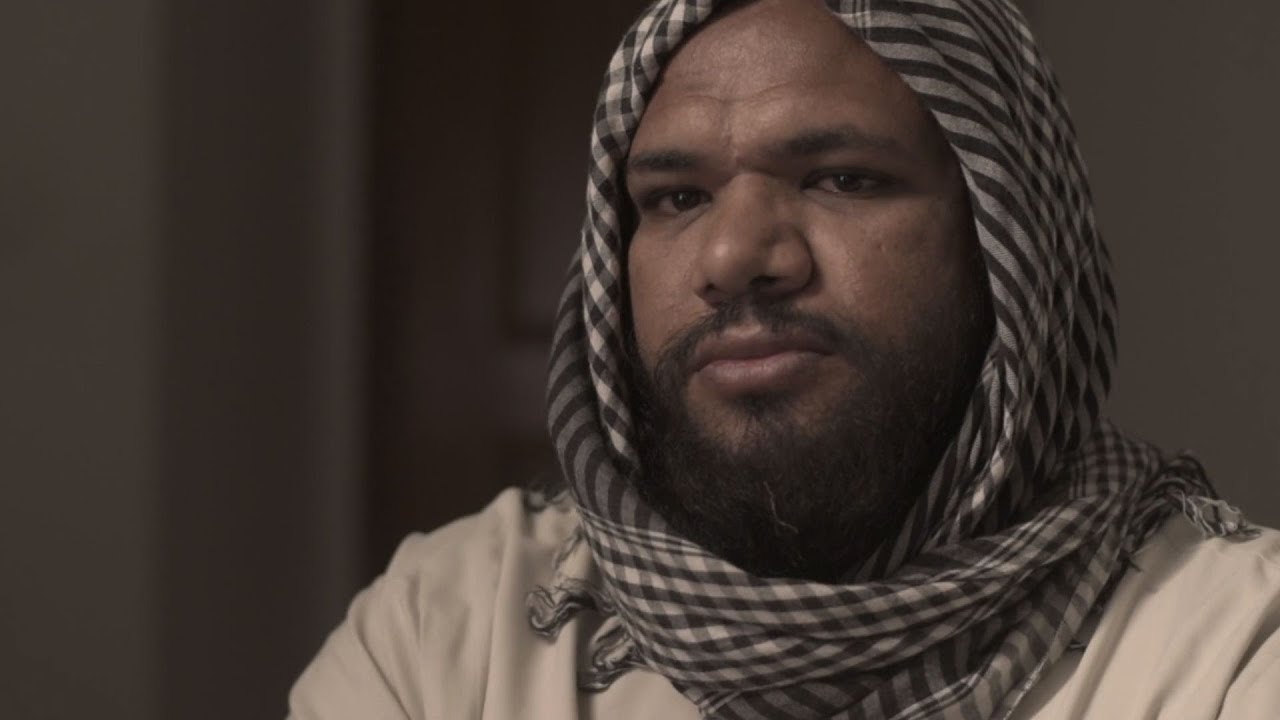 We are commemorating 9/11 this week, but by remembering the ‘other’ victims of that event that few chose to remember. These are the brown bodies that rarely make it into visual media projects, that since 9/11, have chosen to hide behind digital representations, data charts, and other visual forms that do a lot, but never permit us to see or hear the brown and black people who actually suffer the consequences of drone attacks, sweeping surveillance, targeted entrapment, renditions, indefinite detentions, torture and other forms of inhumanity that today liberal minds seem to be able to easily justify.

I will write a longer piece about the ways in which Western visual journalism, and visual artists, have erased the actual victims of the criminal policies of the imperial state. Instead, most all have chosen to produce a large array of projects examining drone attacks, surveillance, detentions and other practices, through the use of digital abstractions, analogous environments, still life work or just simply the fascinating and enticing safety of datagrams and charts. Even a quick look at recent exhibitions focusing on the ‘war on terror’ or wars in general, have invited works that use digital representations of war, or focus on the technologies of war. An extreme case of this deflection are recent projects on drone warfare that not only avoid the actual brown/black bodies that are the targets of deadly drone attacks, but are not even produced anywhere near the geographies and social ecologies where drone attacks continue to happen! Yet, these works have found tremendous popularity, though I remain confused what kinds of conversations or debates they provoke given that the voices of the families of those who have been killed are not only entirely missing, but people who can raise the difficult questions about the lies and propaganda that are used to justify the killings, are also entirely missing.

This tendency to deflect from actual bodies, actual lives, actual suffering and actual consequences towards technological abstractions is, in fact, a precise reflection of the goals and intents of the US military and its ‘managed’ visual representation of its invasions and occupations. The near complete coverage of wars through embed programs and their carefully censored visual imagery that removed the dead, the maimed, the tortured etc, and the video game/television screen imagery of bombs and attacks was meant to ensure we never thought about moral complicity in war crimes and suffering. This censorship has been so near complete, and effective, that it carries forward today into so many projects that claim to address the key issues of our wars, and yet never get close to the actual targets and victims of them. Ironically, our ‘radical’ photo-activists are carrying on the work of the military and intelligence services by remaining far and away from the actual lives targeted and most affected by their practices and policies. We still never see the killed, the maimed, the tortured, the surveillance victims etc. The silence is deafening.

This is the second of two short documentary films about former Pakistani prisoner’s held without charge, without evidence, and later released, some after 14 years, quietly, in the darkness of the night.

There are shorter versions of these films published on the Dawn website, which can be seen here, along with an essay by Sarah Belal talking about the lives of the prisoners since their release and the need for accountability and reparation that remains.

“Broken men slowly moved back to a country that had turned its back on them. They remain crippled by their trauma, unable to integrate, unable to forget. At least two of my clients have permanent physical injuries that prevent them from working. Those who were mentally ill had been kept in solitary confinement for years. They all live hand-to-mouth, as jobs are hard to come by. They are viewed with suspicion, with many still on Schedule IV, a legal status that requires them to report their whereabouts and activities to the police on a weekly basis.

None of the regimes in the U.S., Pakistan or Afghanistan have apologised to even one of these detainees so far; not for their injustice, not for their incompetence. My clients were promised compensation, an amount for each day of their wrongful imprisonment. They have yet to see a dollar.”

The strange case against the Bhima Koregaon political prisoners

Afzal Speaks – The letter to his lawyer