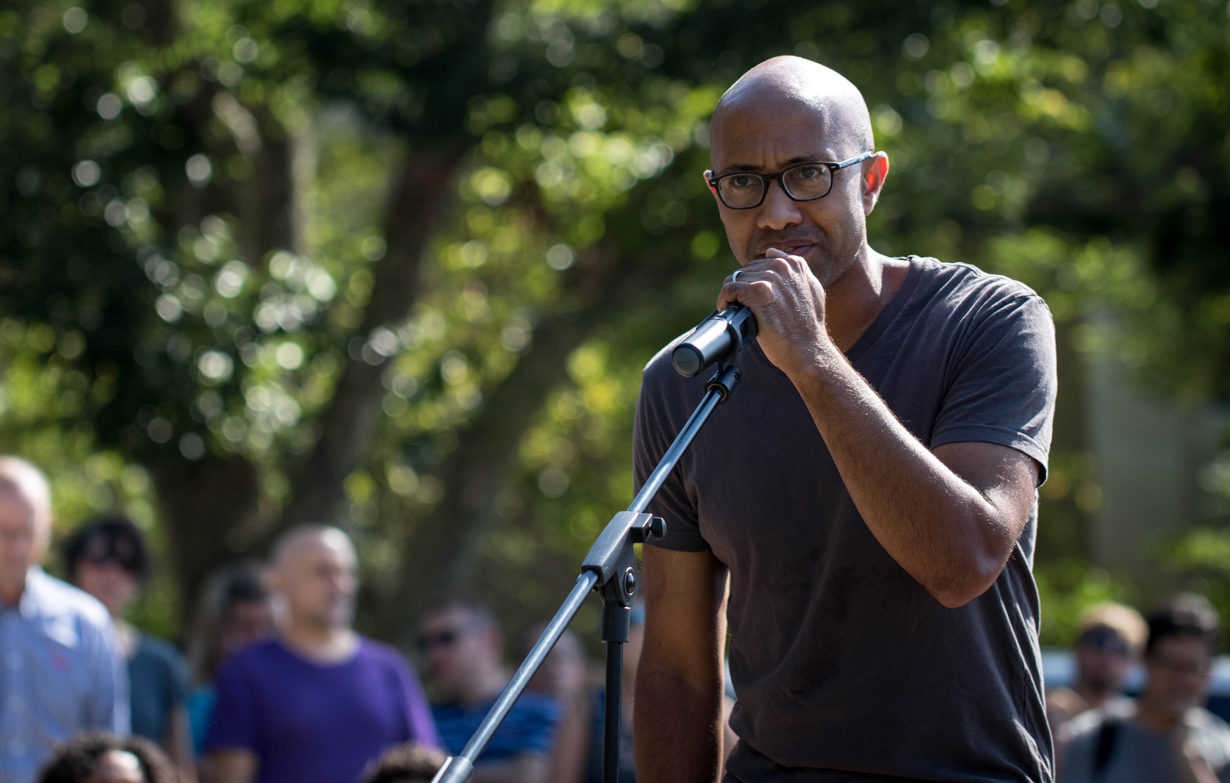 The Polis Project hosts scholars, activists, organizers, writers, reporters, and progressive voices as a part of our Politics Podcast. They don’t just tell you what happened. They inform you of the issues, policies, and legislation that matter to their communities, beyond the headlines.

In 1964, Malcolm X wrote, “There is no system more corrupt than a system that represents itself as the example of freedom, the example of democracy, and can go all over this earth telling other people how to straighten out their house when you have citizens of this country who have to use bullets if they want to cast ballots.”

Today we talk about the foundations of the American empire, imperialism, and its relationship to American violence. We use the recent Biden inauguration as a lens to talk about three issues— failure of political language, white supremacy as a tool of political conquest and control, and the limits of representative politics.

Joining us today to discuss his essay “Reflections on an imploding empire,” which appeared in the journal Africa is a country is Professor Russell Rickford,

The podcast is available in video and audio formats. You can listen to our last episode with Kshama Sawant here.

Leaders they want; leaders of nobody – A roundtable hosted by Madhuri Sastry