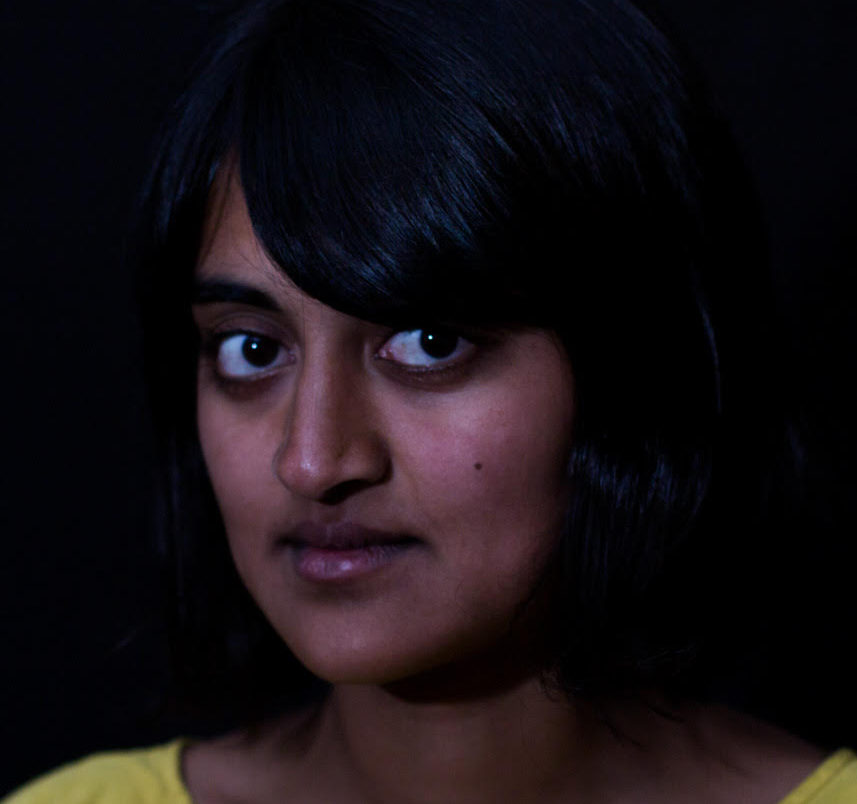 THE POLIS PROJECT · 5 objects | Much madness in the divinest sense

Roopa Gogineni is a filmmaker and photographer who lives between Nairobi and Paris.

This week, we spoke to Roopa Gogineni, a filmmaker and photographer who lives between Nairobi and Paris. She holds an MSc in African Studies from the University of Oxford, where she researched the construction of media narratives around Somalia. She has produced a radio documentary on race and historical memory in Louisiana, made reality TV in Somalia, and photographed the last mountain shepherds in Spain.

Roopa choose:
1. Colored People: A Memoir by Henry Louis Gates Jr.
2. Summers spent in India as a child
3. The evening news
4. Cuba, an African Odyssey (documentary)
5. Photographing the other
Roopa was nominated by Canadian-Somali journalist Hassan Santur and she elected Nanjala Nyabola, a Kenyan writer, humanitarian advocate and political analyst, currently based in Nairobi as our next guest.