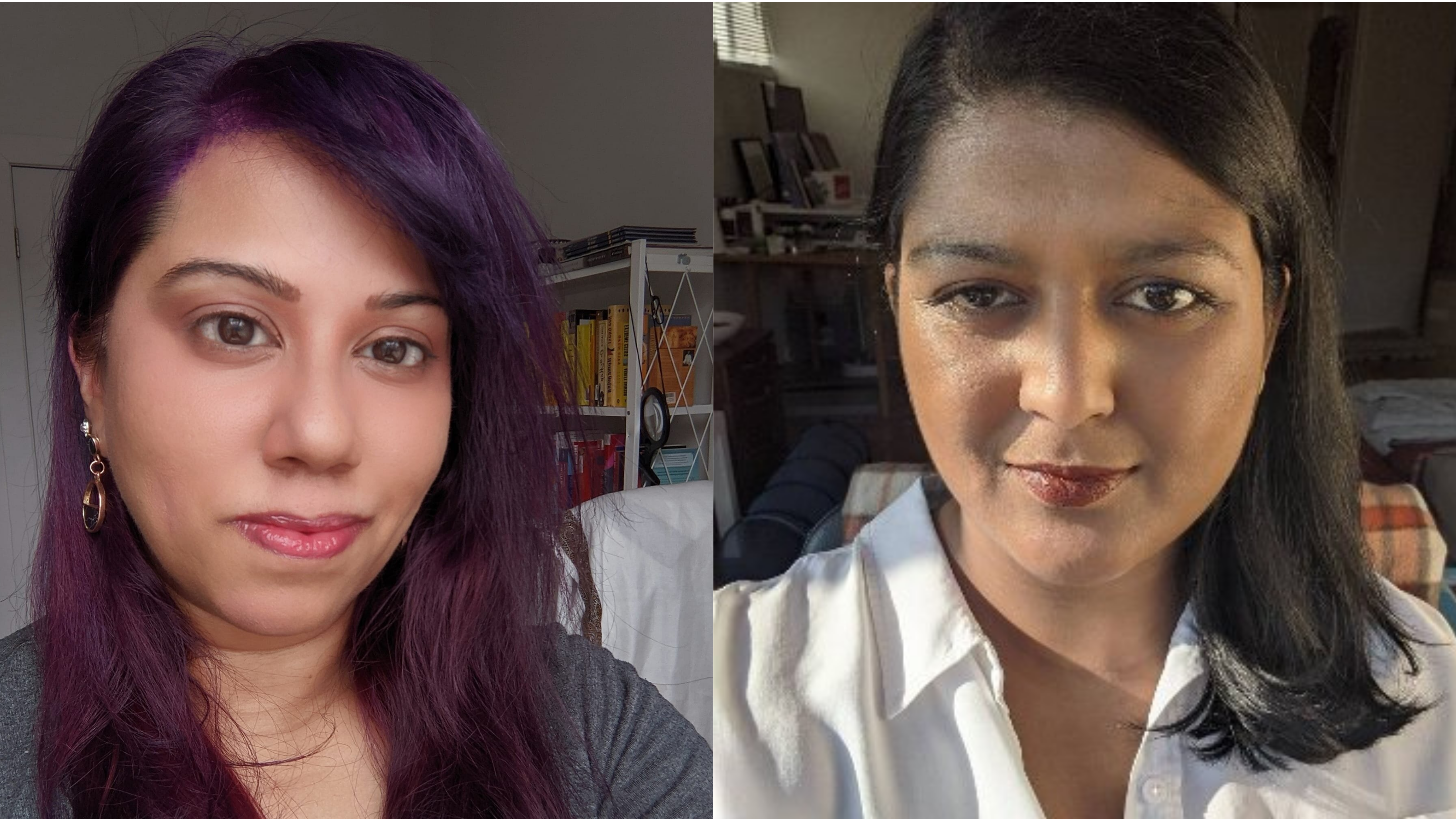 How has the Media Fared this American Election? – A conversation with Nidhi Prakash and Mythili Sampathkumar

Every Wednesday, leading up to the American Presidential elections, The Polis Project will host activists, organizers, writers, reporters, and progressive voices as a part of our Politics Podcast. They don’t just tell you what happened. They inform you of the issues, policies, and legislation that matter to their communities, beyond the headlines. This week, we speak to Nidhi Prakash, a reporter for BuzzFeed News based in Washington, DC, and Mythili Sampathkumar, a freelance journalist and reporter based in New York.

Nidhi Prakash is a reporter for BuzzFeed News based in Washington, DC.

Mythili Sampathkumar is a freelance journalist and reporter based in New York.

The Trump presidency has put American democracy in peril. Trump has already Declined To Promise a Peaceful Transfer Of Power After Elections. And The Senate confirmed Judge Amy Coney Barrett to the Supreme Court on Monday, just days before Election, solidifying the conservative majority on the court. How has the Media fared as the American democracy faces a series of institutional, political, economic, and public health crises, along with a rise of white supremacy, xenophobia, and rising economic inequality? Today, we will be discussing the presidential election reporting, fake news, and the stories that never got reported.

The podcast is available in video and audio formats. You can listen to our last episode with Azad Essa and Samia Assed here.