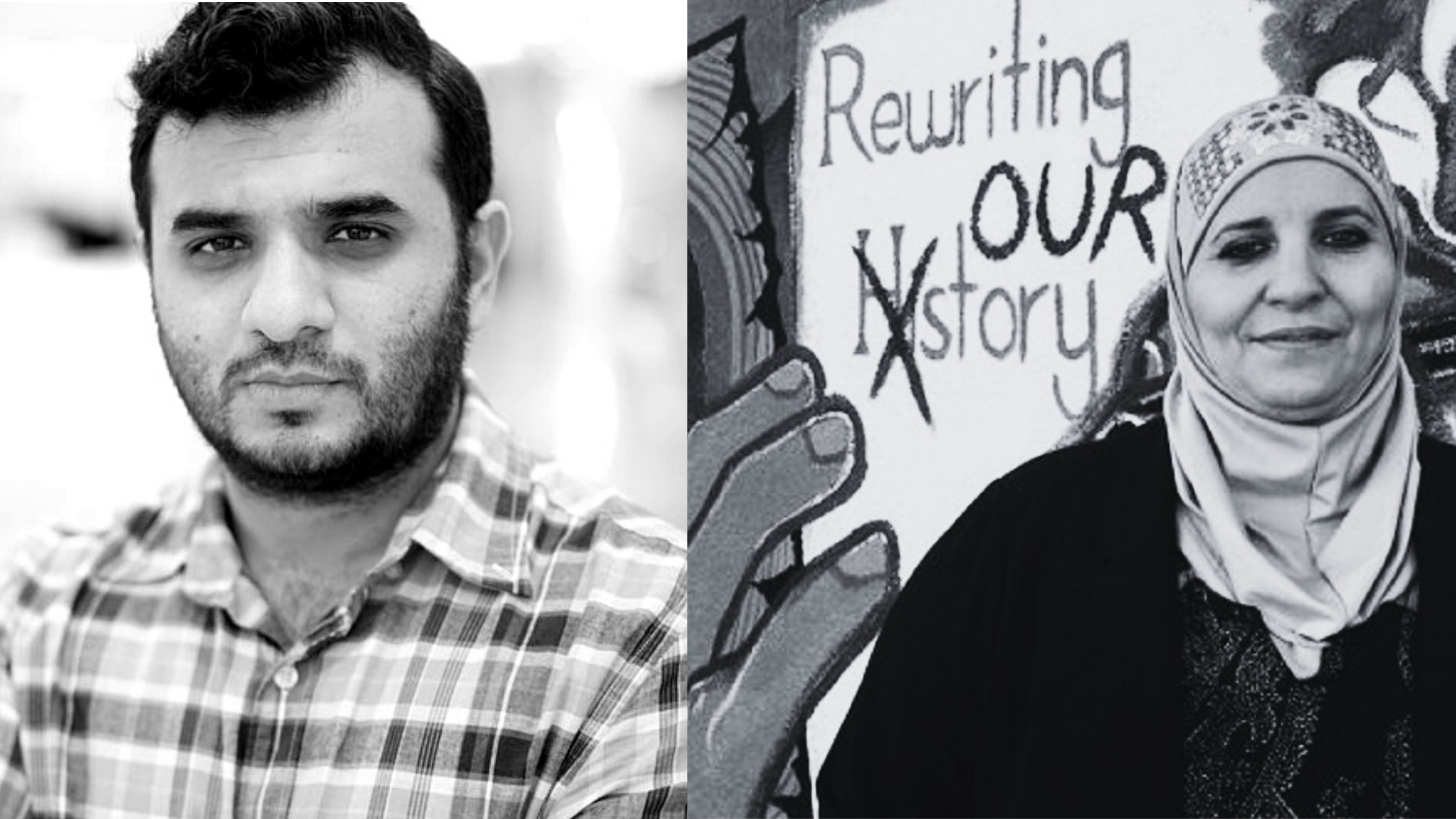 Does Emgage represent the aspirations of the Muslim American community? – A conversation with Azad Essa and Samia Assed

Every Wednesday, leading up to the American Presidential elections, The Polis Project will host activists, organizers, writers, reporters, and progressive voices as a part of our Politics Podcast. They don’t just tell you what happened. They inform you of the issues, policies, and legislation that matter to their communities, beyond the headlines. This week we speak to Samia Assed, an activist from New Mexico and a Democratic Party delegate, and Azad Essa, New York-based reporter for Middle East Eye.

Earlier this month, Middle East Eye’s New York-based reporter Azad Essa published a scathing report on Emgage, a prominent US-based Advocacy organization that claims to advocate for American Muslims. It argues that “Emgage’s rise to prominence in the 2020 US election is not a story of a group that advocates for Muslim communities, but rather of one that has served to mute their voices”. The report raises some important and difficult questions. Who gets to speak and advocate for American Muslims? In the name of having a seat at the table, do issues that matter to Muslim Americans get delegitimized by those who claim to speak on their behalf? More importantly, how these actions affect the fight against Zionist ideologies and how they have failed to acknowledge and counter the rise of right-wing Hindutva forces and their role in American elections.

The podcast is available in video and audio formats. You can listen to our last episode with Anoa Changa here.

Samia Assed is an activist from New Mexico and a Democratic Party delegate. Azad Essa is a New York-based reporter for Middle East Eye.